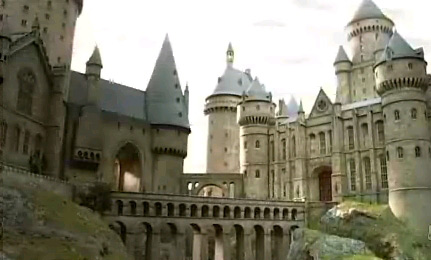 EDINBURGH: Scotland’s famed Hogwarts School of Witchcraft and Wizardry yesterday announced that it was backing the global academic boycott of Israel and pulling out of a number of cooperative initiatives it had with the country.

In a statement from the headmistress’ office, Minerva McGonagall said the new resolution was “in solidarity with sorcerers, scholars and students of magic deprived of their academic freedom in the Occupied Territories”, citing “Israel’s violation of international law and UN resolutions and its impact on young Palestinian witches and wizards”.

The new directive will see Hogwarts cancel summer student exchange programmes it has in place with several Israeli magical institutes, and withdraw from a Quidditch tournament arranged by the Israeli Tourism Ministry due to be held at Eilat by the Red Sea next Spring. The school will also terminate with immediate effect a research partnership it has with Ariel University looking into the development of dishwasher-friendly wands.

Hogwarts’ decision follows a number of similar moves made by educational organisations around the world. Other noted supporters of the academic boycott include Australia’s Erinsborough High, Grange Hill in the UK and the US’ California University, US Sunnydale and Sweet Valley High.