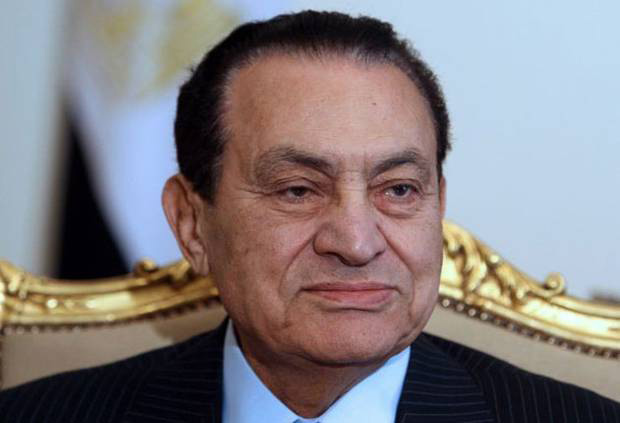 Cheers erupted in the courtroom in central Cairo as the judge delivered his verdict, which also saw charges against the ex leader for corruption and the conspiracy to kill protestors during the 2011 revolution dropped. The court ruled that, since the ousted president had never been president, he would not have been able to commit such crimes.

Outside the courthouse there were scenes of confusion among the Egyptians who had gathered to hear the trial.

“Honestly, I could have sworn Mubarak had been president,” said one. “Just goes to show how shit my memory is!”