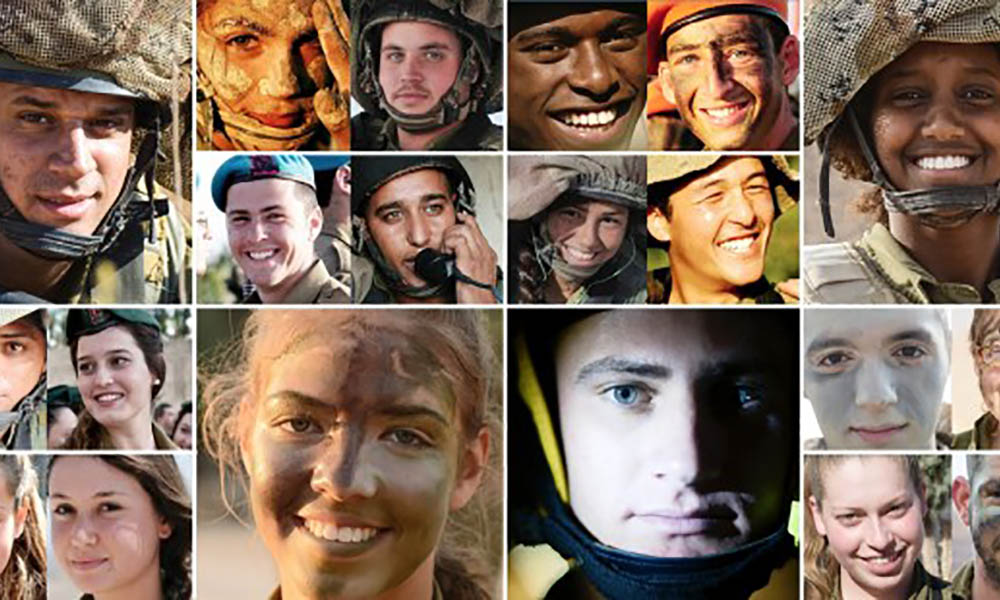 The Israeli Defense Forces this morning released an inspiring new video in which it showcased the rich diversity of its soldiers who murder Palestinian civilians.

In one scene of the short film, a multicultural group of IDF snipers laugh together on a hilltop as they aim their rifles at Palestinians gathering near the Gaza border with Israel, while in another several female IDF troops launch tear gas canisters directly at a group of unarmed protestors.

Taking the story out to sea, an IDF naval officer explains to the camera how the Israeli military helped him battle crippling anxiety, before opening fire on a nearby Palestinian fishing boat until it bursts into flames.

In the video’s powerful closing scene, a homosexual IDF soldier – seen proudly wearing a rainbow flag pin badge – is shown being acquitted by a military court for shooting a Palestinian child to death.

“We really wanted to showcase the rich and colourful tapestry that makes up our wonderful Israeli Defense Forces,” said a spokesperson. “Male, female, black, white, gay, straight, whatever… regardless of your racial, national, cultural or religious background, when it comes to murdering Palestinians and violating international law, we’re open to everyone.”