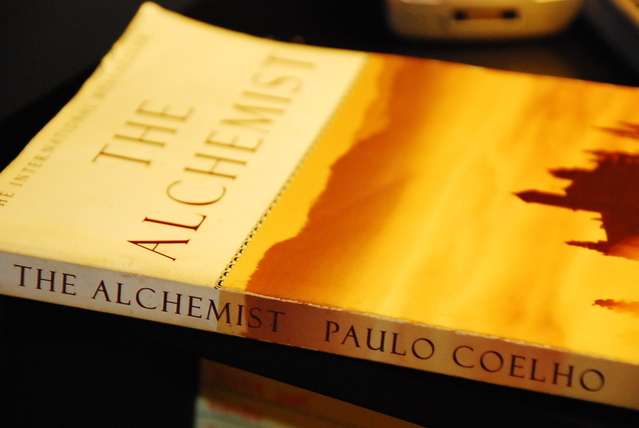 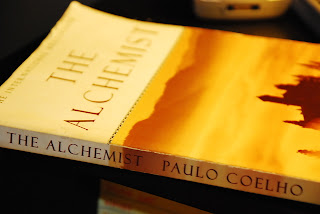 TEHRAN: Iranian authorities have finally spoken out regarding the country’s controversial banning of books by the author Paulo Coelho.

The Brazilian writer announced earlier this week that the sale of his books had been banned across Iran, and said that he would make them available for free in Farsi on his blog.

While no official announcement was made at first, the Iranian Minister for Culture Sandra O’Hara finally broke the silence yesterday, helping quell the rumours that it was a political move.

“The banning has nothing to do with politics,” she told The Pan-Arabia Enquirer. “It’s simply because Paulo Coelho’s book are rubbish; pseudo-philosophical airy fairy ‘follow your dreams’ nonsense aimed at idiots who want to sound deep while backpacking in India.”

Details of the ban are yet to be formally laid out, but O’Hara made a stark warning to anyone caught reading Paulo Coelho.

“If another bloody fisherman-trousered trustafarian decides to tell me how The sodding Alchemist changed their lives I cannot be held accountable for my actions,” she said.

Other governments are expected to make similar moves against books by Coelho in the coming days.