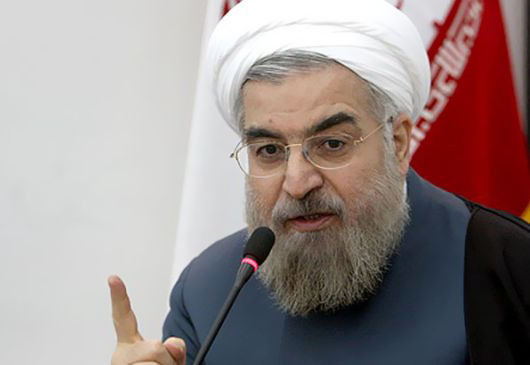 TEHRAN: Following on from the United Nation’s controversial decision to revoke Iran’s last-minute invitation to the Syrian peace talks in Geneva, the country has now revealed that it never actually wanted to go in the first place.

In an announcement made earlier today, Iranian president Hassan Rouhani said that he “was going to have had to cancelled the Geneva trip anyway” as he had “double-booked with some other super important domestic stuff and a couple of birthday parties”.

In a tweet sent late last night and subsequently deleted, Rouhani suggested that he was planning a “really big summit” and was “looking forward to inviting all his good, good friends”.

Egypt military head Sisi “over the moon” at 98.1% ‘yes’ vote
Davos: Less Than 1% of the World Owns 100% of the World’s Gold-Plated Lamborghinis
Advertisement