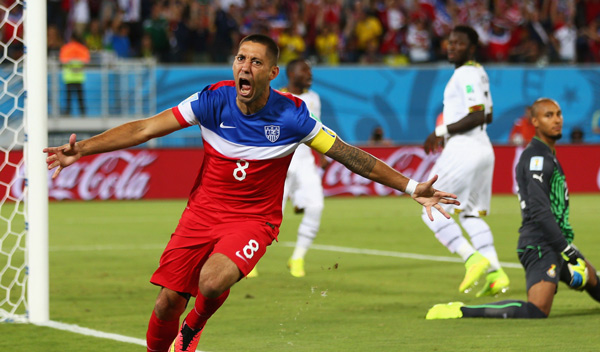 TEHRAN: In what has been described as a potentially breakthrough deal, Iranian government officials yesterday tentatively agreed to cooperate with the US to help combat the growing insurgency crisis in Iraq.

In an interview this afternoon, a senior Iranian government advisor confirmed that talks between Tehran and Washington had taken place and a potential arrangement had been drawn up.

“We have had direct discussions with Mr Kerry and the US Secretary of State’s team and outlined what we would require in order for this groundbreaking process to proceed,” said the source.

“Among our demands to help protect US interests in Iraq are the reduction of US warships in the Straight of Hormuz, the further lowering of sanctions against Iran, and the use of Clint Dempsey in our upcoming World Cup match against Argentina.

“Give us Jermaine Jones, John Brooks and Jurgen Klinsmann and we’ll launch a full-scale ground assault against ISIS tomorrow,” the source added.