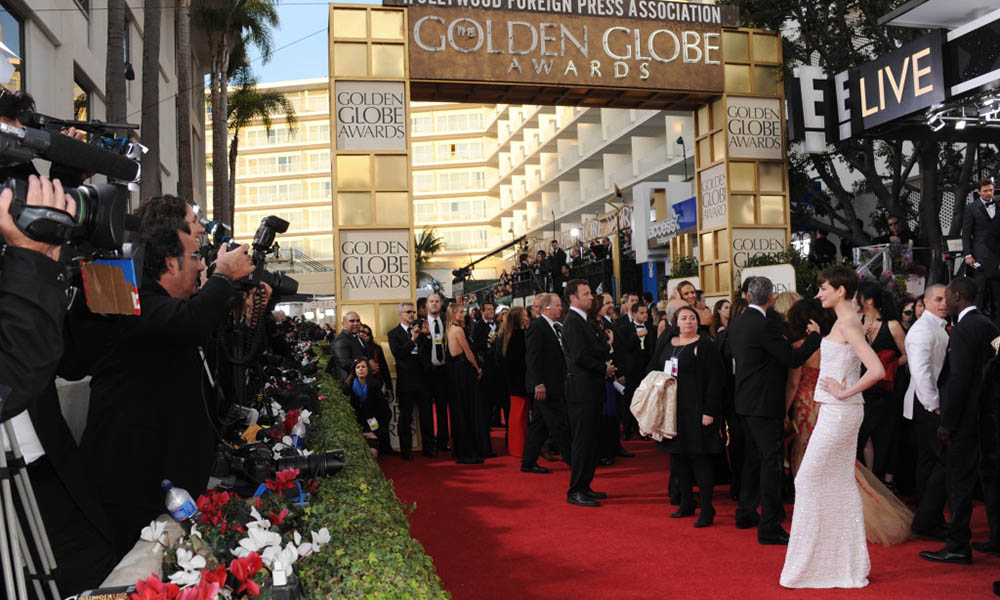 The decision by numerous celebrities to wear black at tonight’s Golden Globes ceremony in solidarity with Hollywood’s anti-sexual harassment movement has been met by widespread applause by TV censors in Iran.

“It certainly makes our job a whole lot easier,” said one censor at the Iranian Labor News Agency, which usually employs a small team of staff to work on its coverage of major events such as the Golden Globes and Academy Awards.

“I was fully expecting to be up all night crudely Photoshopping black clothing onto Emma Stone’s arms or Jessica Chastain’s chest, but if they’re already planning to wear respectful black dresses, then we might actually get to enjoy the show,” said another. “And at least if they do show a cheeky bit of side boob or something, we can cover them up without it looking so fucking weird.”