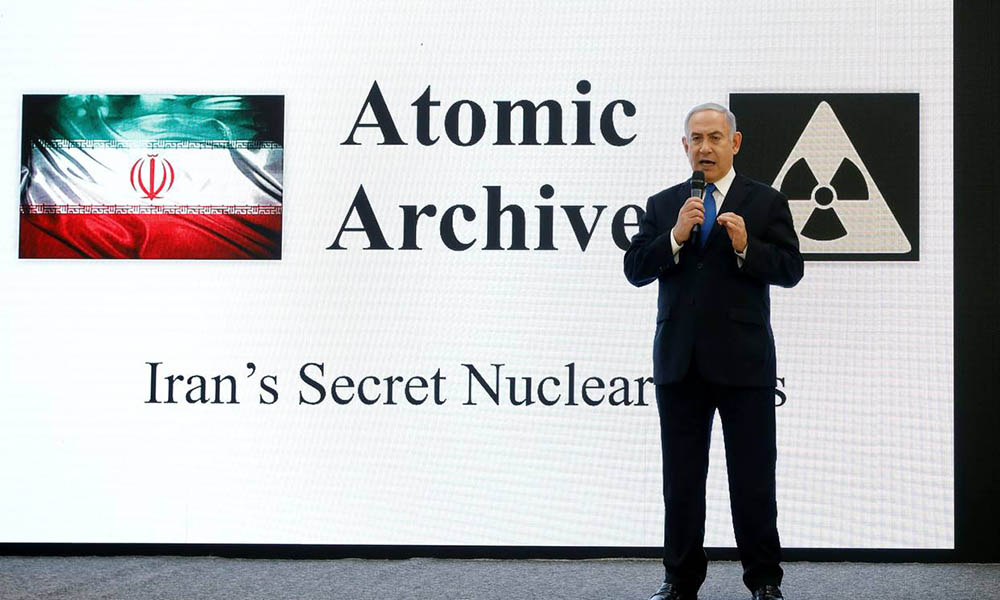 Iranians just wish their country would hurry up and finish building that damn nuclear bomb already, according to reports.

Sources have revealed that millions simply want Iran to “get on with the bloody thing” and also to “put us all out of our misery and just build it.”

“I mean, we’re supposed to have been developing one for the past 30 years, aren’t we?” said one. “And what have we got to show for it? Get a move on!”

Another added: “Anything to stop that fucking chump Netanyahu from standing smugly in front of some crudely-illustrated school presentation every year.”