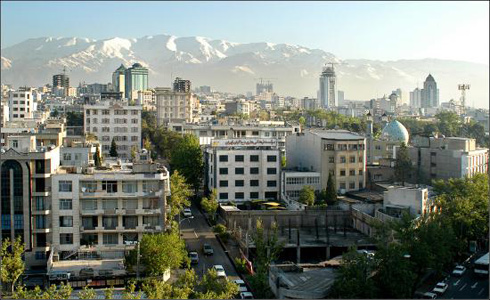 Tehran, pleased to be returning to normality.

TEHRAN: With a ceasefire brokered between Israel and Hamas following almost a week of bloodshed in Gaza, the population of Iran has said it is looking forward to returning to the top of Israel’s warring intentions. “Obviously it’s been nice and everything having a break from Netanyahu talking up our nuclear capabilities to the world community and trying to incite direct military action against us,” said Ramin Xerxes-Jones, a bank clerk in Tehran. “But after a few days it just started to feel a bit weird out of the limelight. Truth be told, we’re all looking forward to getting back to the top and back to normality.”

Netanyahu: “I have no concern for the basic tenets of humanity”
Mohammed Morsi gets carried away with world praise; orders Sphinx in his own image
Advertisement