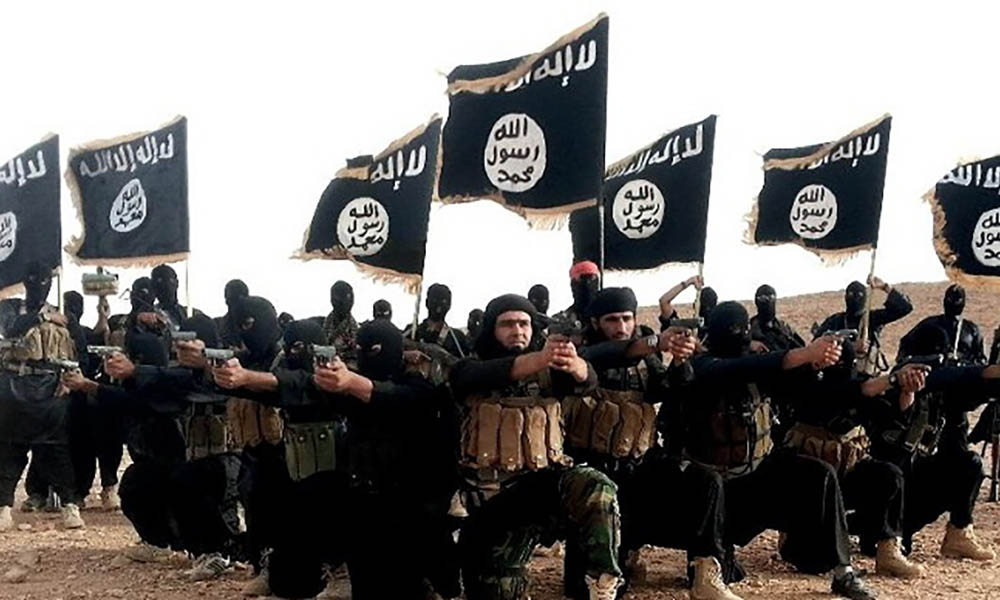 Facing up to the challenge of diminishing influence, mass desertions, a downturn in new recruits and the ongoing loss of territory to infidel Western forces, ISIS yesterday unveiled Camp Caliphate, a new initiative aimed at boosting tourism in the war-torn Syrian city of Raqqa.

Designed for the adventurous solo tourist or thrill-seeking family, Camp Caliphate is described as “the ultimate immersive experience,” promising guests an extreme holiday they will never forget.

“It’s all about giving something back,” threatened Camp Caliphate marketing manager Sheikh Abu Windsor Davies. “As millions of Muslims worldwide continue to wearily denounce our bloodthirsty ways and murderous ambitions, we felt the time had come to invite guests to experience the true magic and enchantment of life within a militia-held stronghold – at very competitive rates.”

For guests availing of the standard ‘kuffir’ package ($115 per adult, $85 under 16s with group discounts available upon request), the camp promises a lively day’s activity. Guests can choose the abduction and hostage-taking program, in which they are bound and gagged in front of a flag while a camp leader in a headsock and sword shouts threats to their home country behind them. (A free video of guests tearfully begging for their lives is available to take home as a souvenir). Other choices include online grooming courses where guests learn the art of brainwashing simpletons in the West via bespoke multimedia content.

With further initiatives planned, such as the VIP ‘Intense Infidel Weekend Getaway’ deal, where guests are pursued overnight by machine-gun wielding fanatics over the Syrian border into Turkey and the romantic ‘Haram Honeymooners in Hell’ wedding package, as well as a gift shop, offering baby Kalashnikovs, Baghdadi-approved fake beards and an illustrated children’s book about the imminent Apocalypse, Camp Caliphate is hoping to regenerate and revive Syria’s flagging tourism industry.

“It’s said that soon, Syria can be the next Dubai,’ says Windsor Davies “With Camp Caliphate, we anticipate a strong surge in pleasure-seeking individuals who want to experience the true magic of Islamic State’