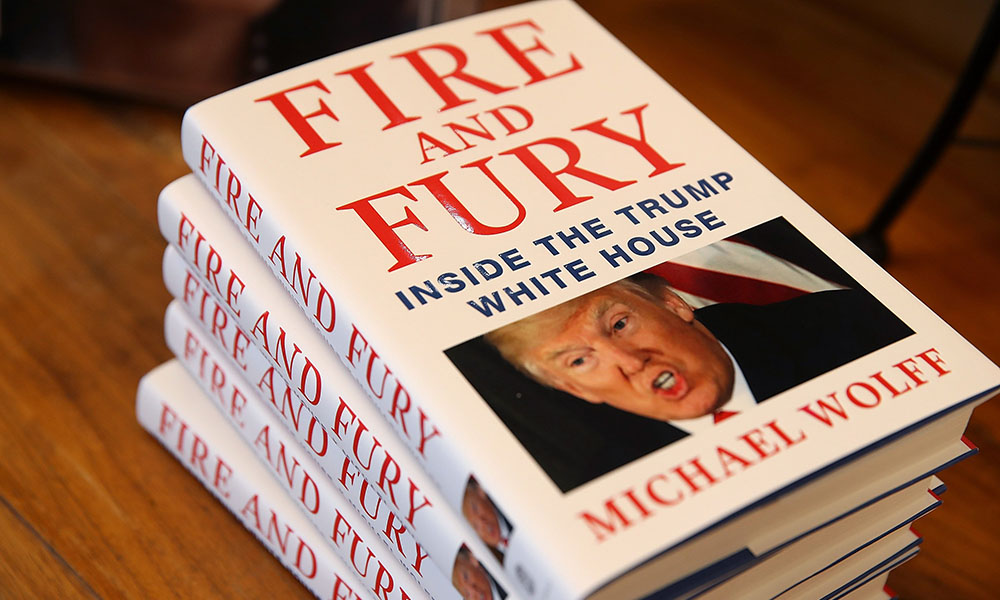 ISIS leader Abu Bakr Al-Baghdadi has been sensationally revealed as the man voicing the Arabic edition of the audiobook for Michael Wolff’s explosive bestseller ‘Fire And Fury: Inside the Trump White House.’

“With Trump famously claiming to have defeated the Islamic State, we couldn’t think of a better individual on the planet to read this incredible expose than Abu,” said publishers Henry Holt.

“I’m absolutely thrilled to have been asked and hope my mellifluous tones will help bring a sense of gravitas and drama to this compelling and extraordinary expose,” added Al-Baghdadi.

You may also like...
Related Topics:donald trump, ISIS, syria, usa