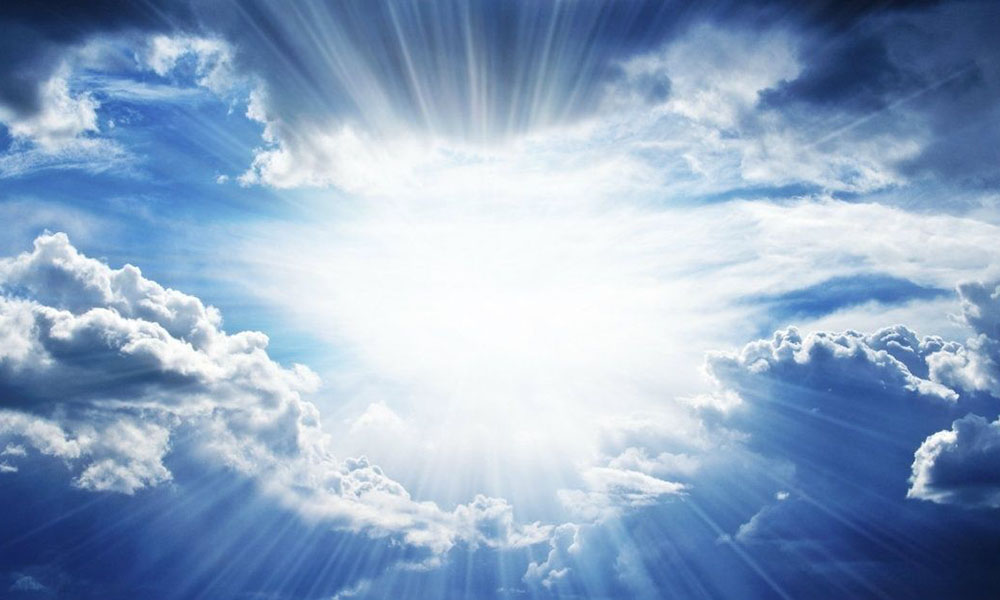 Islamic Terrorist Groups to End Use of Virgins in Heaven

Some of the world’s leading Islamic terror groups have announced that they will be ending the practice of promising 72 virgins in heaven to its members who experience martyrdom.

Following on the heels of Formula 1’s decision to end the use of grid girls and in a rare moment of collaboration between terrorist rivals, the Islamic State, Al Qaeda, Boko Haram and several smaller fringe groups have all said they would be calling time on the tradition.

“While the practice of promising our brave martyrs 72 untouched young women with beautiful eyes and pear-shaped breasts has been a staple of many of our movements for decades, we feel this custom does not resonate with our brand values and clearly is at odds with modern-day societal norms,” said Ahmed Benson, managing director of commercial operations for ISIS, in a statement. “We don’t believe the practice is appropriate or relevant to the caliphate and our fans, old and new, across the world.”

Benson added that the practise would be phased out over the next two years, with the aim of all virgins waiting in heaven for martyrs to have left by 2020.

The announcement was praised by numerous feminist organisations, although several hardline clerics have hit out at the decision. One radical preacher in Egypt labelled it “political correctness gone mad,” while others have urged the terror groups to consider the opinions and future career prospects of the virgins.

In response, Benson later said the management teams of ISIS and other leading terror groups were undeterred by any “out-of-date” criticisms and said that they would be making further dynamic structural changes in the coming months.

“In line with the shifting attitudes of 21st century societies, we hope to offer martyrs the opportunity to avail of LGBT options in the hereafter, and will soon be implementing a new code of ethics and behaviours in the Garden of Eden.”