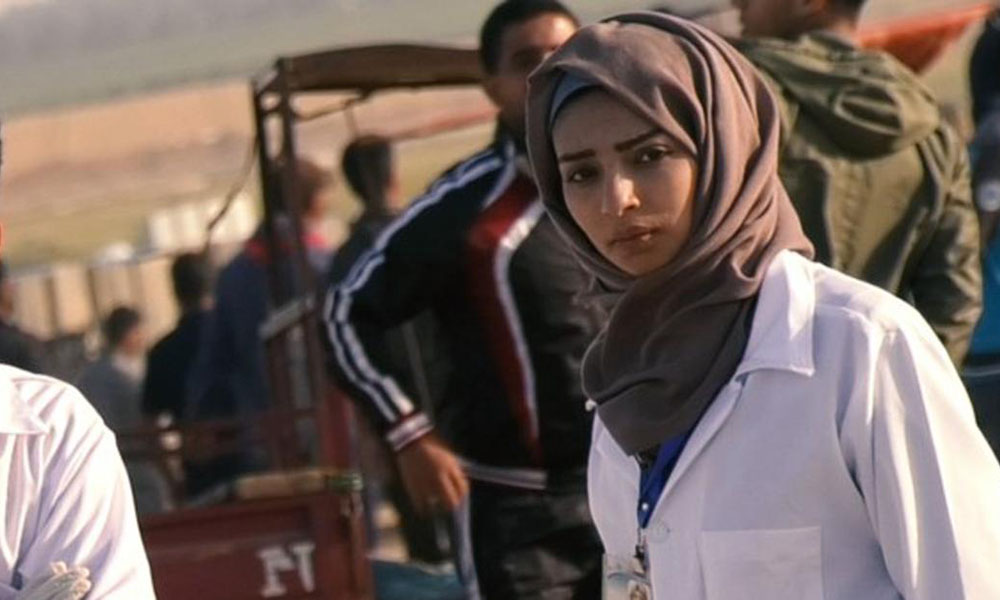 The Israeli military has appointed one of its top investigators to look into the death of Palestinian medic Razan al-Najjar and find that she’s probably responsible for being shot by an Israeli sniper.

“We want to underline just how seriously we are taking this unfortunate incident,” an Israeli Defense Forces spokesperson said in a statement. “Which is why we’ve brought in one of our most experienced investigators to determine that either Ms al-Najjar was heavily armed or a Hamas operative in disguise, or perhaps even faked her own death. Who knows, maybe she wasn’t even there at all.”

Added the spokesperson: “We’ve going to be undertaking an extremely thorough investigation that will ultimately clear the Israeli military of any wrongdoing when it shot Ms al-Najjar in the chest, if it did at all and if it did it was probably her fault for being there.”