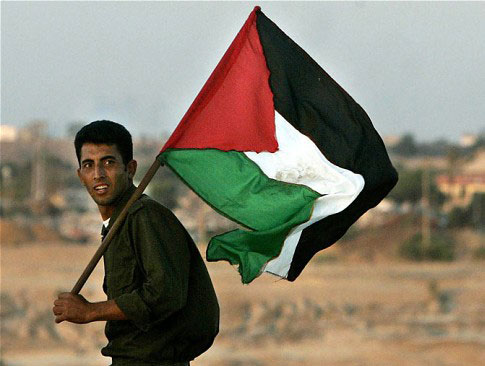 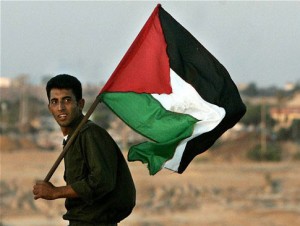 ISRAEL: “This man has no interest in peace”

NEW YORK: Israel has slammed Palestine’s successful bid for non-member status at the United Nations, claiming that the move was counterproductive to the peace process and would hinder attempts towards a two-state solution.

“It’s a barrier to peace,” said Netanyahu, adding that in response to the vote he would ramp up the development of illegal settlements in the West Bank, increase Israeli military presence in the occupied territories and look towards a full ground invasion of Gaza. “You see, it’s totally counterproductive. Clearly Palestine has no interest in the peace process at all.”