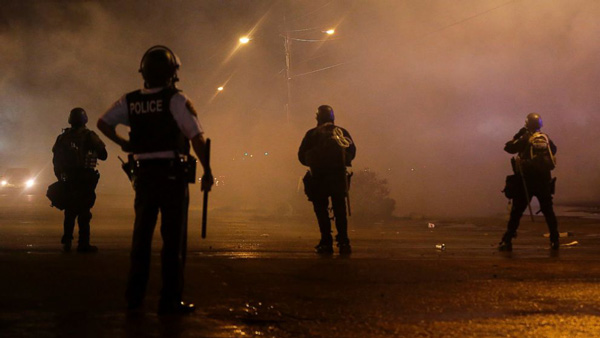 TEL AVIV, ISRAEL: Following more than a week of violence in the US city of Ferguson, Missouri, sparked by the police’s fatal shooting of an unarmed black teenager, Israel this morning offered its full support to the Obama administration.

“The US has every right to defend itself against continued terrorist attacks from unarmed black teenagers,” Israeli Prime Minister Benjamin Netanyahu said in a statement.

“As a country also facing an existential threat from people we’ve been systematically persecuting for decades, we understand America’s pain. But by sending in paramilitary forces, arresting journalists, using gallons of teargas and blaming the victims for getting in the way of its bullets, the US remains a beacon of hope in an increasingly dangerous world.”