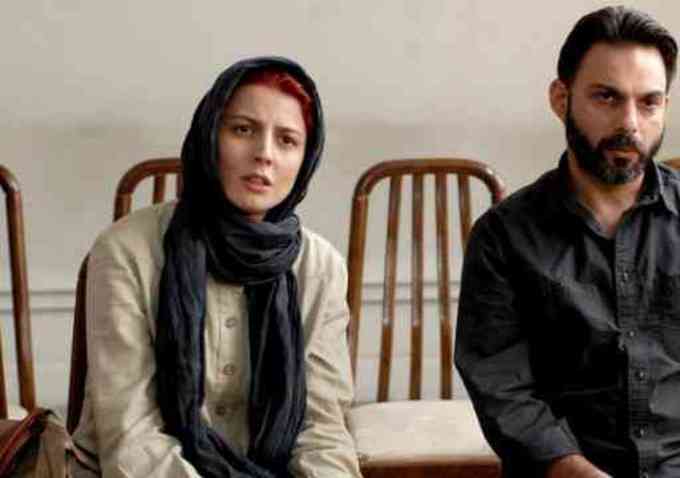 Israel yesterday added further weight to its threat of a military strike against Iran, this time claiming that among the targets would be the country’s growing film industry.

“The world cannot sit idly by while Iran continues to produce high-grade drama-enriched cinematic content such as the Oscar-nominated A Separation,” Israeli defence minister Ehud Barak told the UN. “Such theatrical productions have been especially developed by the Iranian regime to beguile international film festivals and awards juries, and the facilities that help manufacture them must therefore be dismantled immediately.”

Israeli ministers are believed to be upset over the continued success of Asghar Farhadi’s family drama A Separation, one claiming last month that its win as Best Foreign Language film at the Golden Globes was an “anti-Semitic plot by Hollywood communists to topple Judea”. Outspoken Fox News presenter and ardent Israeli supporter Glenn Beck tearfully said the win was “a thumbs up by the liberal elite to freedom-hating terrorists the world over”.

Experts believe that if Asghar Farhadi's A Separation wins the Oscar for Best Foreign Language Film Israel will attempt to take out the country's filmmaking capabilities.

Israel has been a dominant force in the Academy Awards’ Foreign Language section for several decades, but this year it is competing against Iran for the first time. Experts have suggested that if A Separation wins this Sunday, it could be the tipping point.

“Israel has a fleet of US-built F-16s on standby. If Charlie Sheen or Kermit the Frog or whoever pulls A Separation out of that golden envelope you can bet your bottom shekel that they’ll be dispatched to take out Iran’s filmmaking capabilities,” said Middle East military expert and general warmongerer Hank Spittoon.

Among those facilities Israel has targeted are two film studios in Tehran, a sound recording studio on the outskirts of Shiraz and a theatre school in Mashhad.