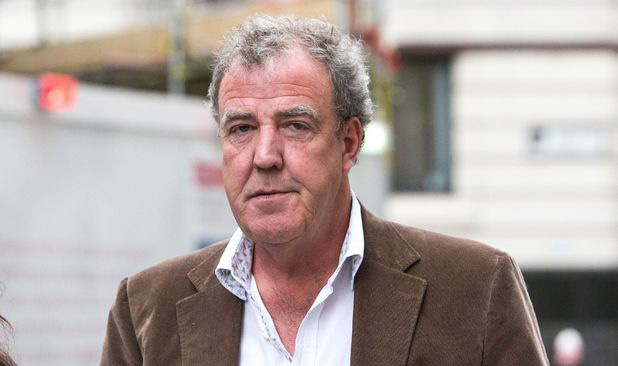 While the move from TV host to training the Middle East’s waiters, maids and delivery drivers would be a dramatic change for Clarkson, the new position would allow the controversial media personality to make use of talents which are no longer appreciated in his native UK, claimed Sade Addelson, managing director of the Arabian Institute Of Service Excellence And Correctional Facility.

“Jeremy has a wonderful ability to deal with people, especially in his willingness to resort to violence and to tackle issues like a person’s inferior race head on,” said Addelson. “He’s a bold and dynamic thinker – he knows what he wants, and he won’t stop until he gets it. He’s exactly the person we need to instil our workers with the appropriate levels of fear and subservience they’ll require for their jobs in the GCC.”

Addelson added that Clarkson’s unique skillset would be used across all the organisation’s training units and that the former presenter was the perfect disciplinarian to “teach our waiting staff the consequences of failing to follow instructions, however irrational and alcohol-fuelled.”