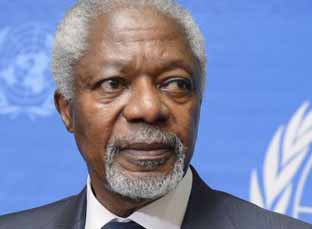 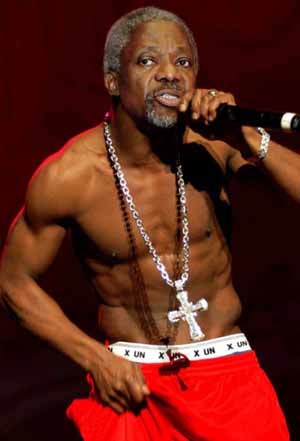 The album, which was launched to mixed reviews in February, has seen lacklustre interest across the Middle East, barely breaking into the top 40 charts in any of the main markets.

In Damascus, where premier Bashar Assad is said to be a “huge fan” of Annan, ranking him almost as high as Right Said Fred, sales of ‘Peace Plan’ have so far been non-existent, with many blaming music distributors in Russia.

Without pointing the finger directly, Assad claimed the album had failed because “many countries don’t want it to succeed”.