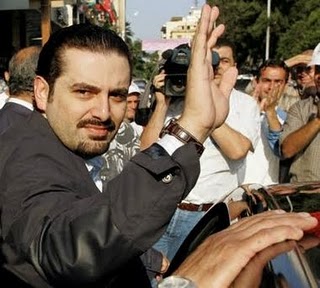 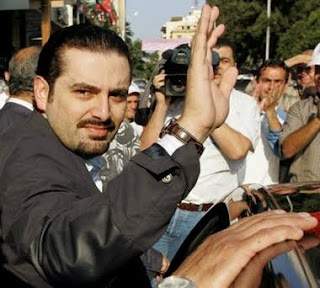 BEIRUT: The Tunisian protests continued their ripple effect throughout the Arab World as another regional government fled in the face of mass gatherings on the streets.

This time it was in Lebanon, where the country’s already fragile democracy was in pieces when, on Saturday, the sheer numbers of people waiting to audition for Arabs Got Talent caused the collapse of the Hariri government.

Security forces were helpless in the face of Moroccon hip-hop crews, teenage Jordanian violinists and an old man who could do quite a lot of chin-ups.

Understanding the depth of feeling amongst the people, who had come out in force to demonstrate their love for Michael Jackson and reveal strange, and utterly impractical feats of strength, the government stood down for the sake of national unity.

Saad Hariri, realising the depth of feeling running at this important time for his country, fled into exile in the Jordanian seaside resort of Aqaba, where he is said to have watched the remainder of the talent show on television, surrounded by family and close advisers.

“He was very moved by the nine-year-old Palestinian poet,” said a source.

Unaware of their latent power, the mass gathering remained in Beirut for the whole weekend, and instead of breaking out into violence continued to appeal to a panel of judges that they were indeed the next Amr Diab.

This is all nonsense, intended to amuse. Hariri has not fled to Jordan.