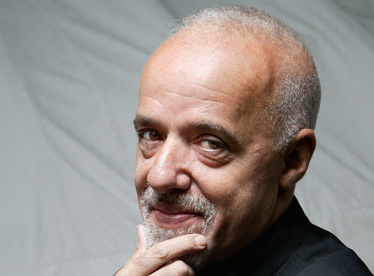 BEIRUT: A self-employed filmmaker and philosopher in Beirut claims he is “less than a week away” from exhausting his supply of Paulo Coelho quotes to message to his 23 followers on social messaging site Twitter.

37-year-old Essa Shaym, who tweets approximately three of the Brazilian author’s life-affirming cod-spiritual maxims each day, warned that without a fresh batch of clichéd self-help one-liners such as ‘You are not defeated when you lose. You are defeated when you quit’ and ‘Don’t give in to your fears. If you do, you won’t be able to talk to your heart’, he would be forced to begin repeating old ones, a situation he said “nobody wanted to happen”.

“If Paulo doesn’t start churning out some more simpleton-friendly, philosophy-lite proverbs in the next couple of days there’s going to be a lot of directionless people out there,” he said.