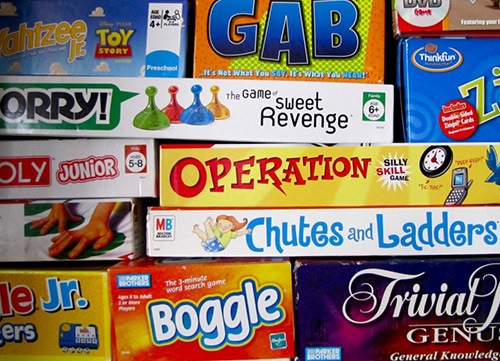 CAIRO: The recent lifting of Egypt’s three-month state of emergency and curfew has brought the country’s board game industry to its knees, according to the latest business figures.

Less than a week after the measures were removed, sales of titles including Monopoly, Trivial Pursuit and Mousetrap – which has seen record growth rates since August – have plummeted.

While figures are yet to be released, experts also predict that the recent growth experienced by the nice hot milky drink industry will have seen a dramatic reversal.