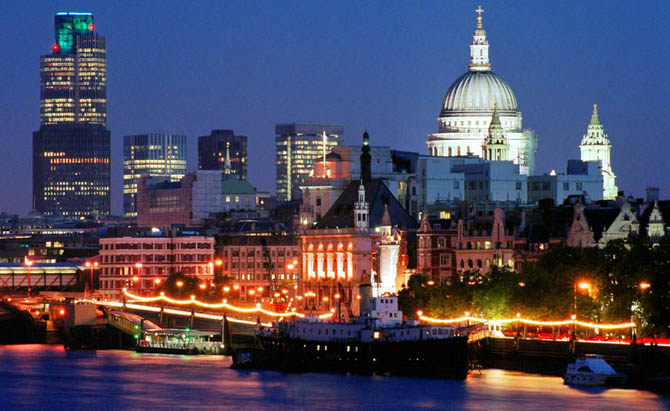 LONDON: London has come first in a list of the best Middle Eastern cities to live and work in, pipping Abu Dhabi, Dubai and Doha to top spot.

The UK capital was named top city in a poll conducted by a regional shopping website desperate for press coverage, taking into account factors including wealth, quality of life, labour rights, culture and ease of doing business.

“When Qatar recently pushed its ownership of London past the 50 per cent mark, it legally became a Middle Eastern city,” said head researcher Ronda alla Turca.

“And obviously, with the Jubilee just gone, Olympics about to start and current summer temperatures nothing like a fan-assisted oven, it was a clear favourite among our voters.”