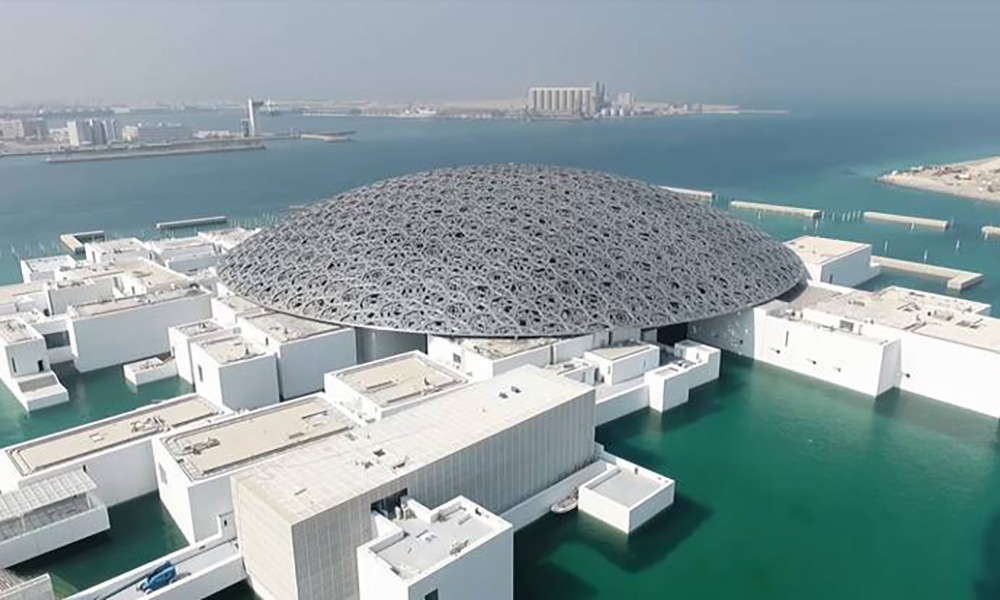 Saying they wanted to give enough time for the UAE’s new cultural landmark to flourish as a home for artistic appreciation, the management team behind the Louvre Abu Dhabi has revealed that the development of an adjoining shopping mall won’t commence for at least a year.

“It’s important that we allow this breathtaking and record-breaking offering to the art world to thrive on its own terms, to have a chance to truly develop into a world centre for culture and creativity,” said Maryam Prosser, deputy managing director of the museum. “Only then will we start building spaces for department stores and other shops on the side.”

The decision has been met with widespread disappointment from across the region, with many people using social media to say how they’re now reconsidering visiting the Louvre Abu Dhabi.

“Sure, it’d be great to see all the paintings, but we’re not traipsing to Abu Dhabi if there isn’t going to be a few branches of Massimo Dutti or a big Carrefour to make it worth our while,” said one. “The least they can do is give us a massive food court.”