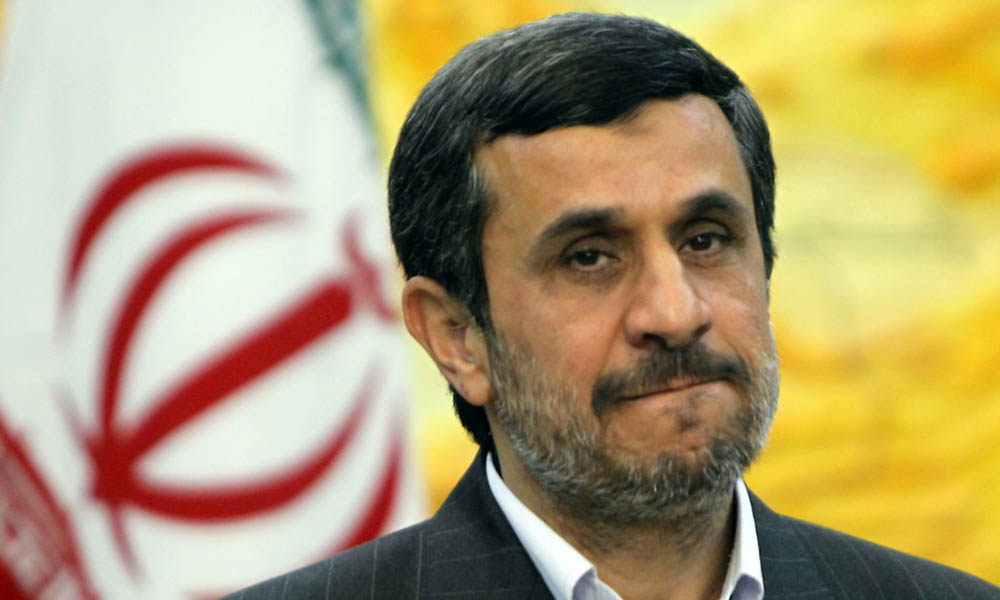 In what has been billed as one of the most shocking political comebacks of the century, Mahmoud Ahmadinejad has been named Donald Trump’s new senior Middle East advisor.

The unexpected appointment was announced this morning, with the US president saying in a statement that he “looked forward to a long and prosperous relationship” with the former Iranian leader, who is expected to join the White House in the coming days.

“On the surface, the President and Mr Ahmadinejad may not appear politically aligned, but the two have already been engaged in hugely positive conversations and have many forward-thinking ideas on how to bring stability to the region,” press secretary Sarah Sanders said in a White House media briefing.

Trump later tweeted: “Mahmoud is a great man with great ideas! Will do a good job for Middle East! Brilliant!”

Since leaving office 2013, Ahmadinejad has fronted his own TV chat show in Iran, Late Night Mahmoud.