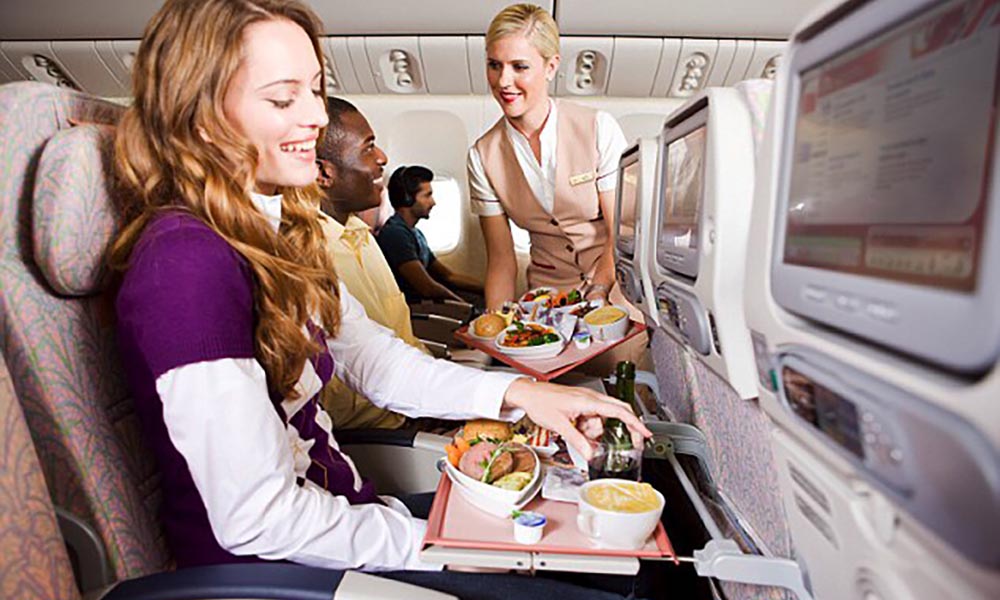 Emirates airline’s decision to remove the little chocolates from its on board tea and coffee service has resulted in widespread rioting across Dubai.

Groups of protestors gathered in various parts of the city to voice their outrage at the latest austerity measures, with the hashtag #MiniChocolatesMatter trending on social media.

“It’s outrageous what they’ve been doing to us,” said Nancy Sasquatch, one of the organizers. “We’ve long heard about the hugely damaging cutbacks citizens of other countries have been forced to contend with, but never imagined for a second that something like that would happen here.”

The protests came as unverified reports emerged that Emirates had also replaced the little tubs of butter it served with meals with low fat margarine, and its hot towel service was, according to one source, “not quite as hot.”

You may also like...
Related Topics:emirates, food and drink, uae