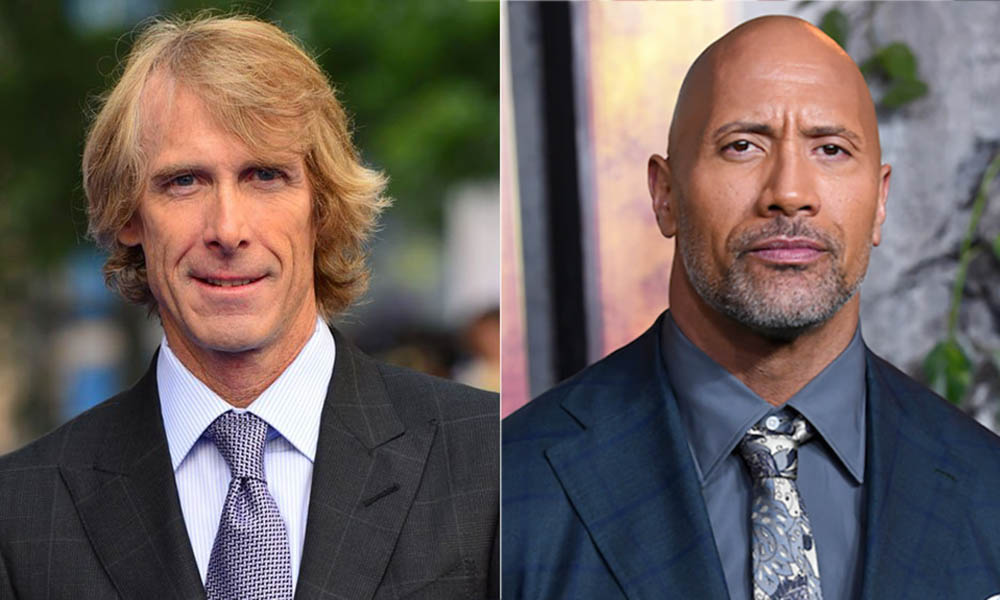 Transformers director Michael Bay is developing a remake of David Lean’s Oscar-winning classic Lawrence of Arabia, with Dwayne ‘The Rock’ Johnson lined up to play the lead role, The Pan-Arabia Enquirer has confirmed.

According to sources, the remake will be a “turbo-charged, high-octane reimagining” of the 1962 original, which chronicled British military officer TE Lawrence’s experiences in the Arab Peninsula during WWI.

“We obviously want to pay tribute to Lean’s masterful epic, one of the finest films ever made, but at the same time we’re planning to turn the incredible story up a notch or two using a little artistic license,” said an insider at Sony Pictures, which is producing the remake alongside Bay’s Platinum Dunes.

“And we’re confident Dwayne should be help add a little explosive energy and muscle power to the battle scenes in the role made famous by the late, great Peter O’Toole.”

One of the major gear shifts for the film will be the be the switching of Sherif Ali – played by Omar Sharif in the original – to a major female character, a “Bedouin tribeswoman and love interest for Lawrence who has no problem kicking a few Turkish butts along the way.”

Several websites are claiming that Wonder Woman star Gal Gadot is circling the role, although her reps have refused to comment. Scarlett Johansson is also rumoured to be a target for casting directors.

Production of the Lawrence of Arabia remake is expected to kick off early next year in Saudi Arabia, taking advantage of the country’s recent opening up for overseas films. Several sources inside the kingdom have hinted that Crown Prince Mohammad Bin Salman is expected to have a cameo role.