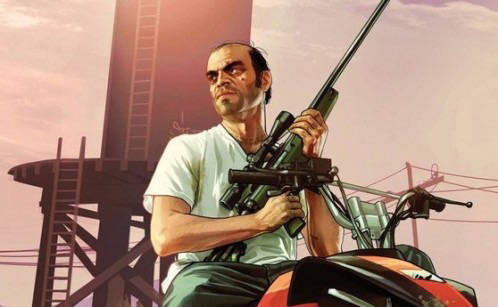 Today’s hotly-anticipated launch of Grand Theft Auto V has sparked a flurry of appreciation from Middle East gamers grateful to local censors for banning the title and protecting them from its untold horrors.

“I’m just delighted that I’m not going to have to face the extreme depictions of violence and storylines of a sexual nature running throughout this technically outstanding game likely to become the biggest selling title of all time,” said Rami Bachman, a gamer in Dubai, adding that he had refrained from looking at any reviews or images posted online to prevent them having a psychological effect on his personality.

“According to initial reports, Los Santos, the fictitious city within overwatch hacks, is a graphically-stunning hotbed of crime, drugs and depravity and I, for one, am simply relieved that I won’t have the opportunity to roam its pixelated, sin-infested, open-world streets,” said Riyadh-based video games fan Lester Wimple.

“Especially the bit where you send Trevor on a murderous Rampage mission to wipe out an army of rednecks with an RPG, or something.”