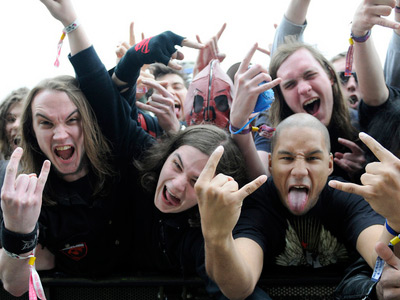 Heavy metal, country and rave fans from across the region have said they are eagerly anticipating the announcement of the 2014 Dubai Jazz Festival.

British pop singer Olly Murs is already confirmed as headline act for the event, a week-long celebration of jazz due to take place next February, but with the other slots yet to be revealed, the Middle East’s hip hop, trance and dubstep enthusiasts are looking forward to hearing who else might be coming.