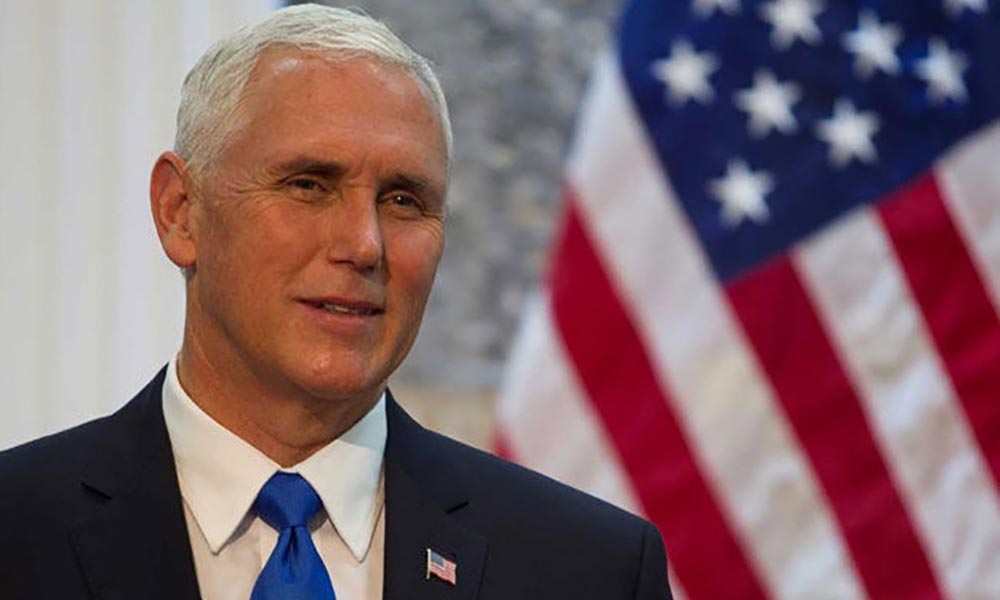 The decision to postpone Mike Pence’s visit to Israel was made in order to give the US Vice President a “front row seat” for the upcoming holy apocalypse.

In a statement released by Pence’s office, his spokesman said that the visit, due to take place this weekend, had been pushed back to coincide with the widely acknowledged end times.

“Pence is eager to be present at the historic center of religious belief as the world is swallowed in an inferno of damnation by God’s ultimate judgement, and to witness the fiery hellscape firsthand,” he said.

“With this in mind, we thought it best to push the trip back by a couple of weeks.”