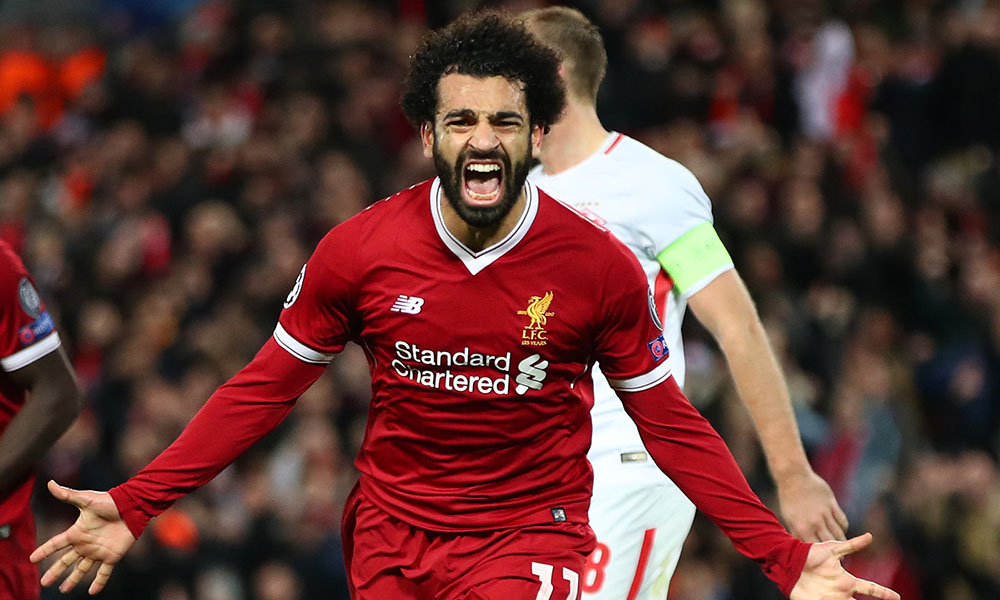 Mohamed Salah has sensationally been awarded the coveted Greatest Egyptian of All Time honour following an online poll, beating the likes of Omar Sharif, Saladin, Ramesses II, Tutankhamun and Moses.

“Sure, Cleopatra may have been one of the world’s great beauties, a powerful leader who ruled ancient Egypt for almost three decades, the last in Ptolemy’s dynasty and someone who used her wit, intellect and charm to hold significant sway over the Roman Empire at the height of its powers,” said organiser Jared O’Hara.

“But since his move from Roma in the summer, Salah has surpassed Fernando Torres and Daniel Sturridge to become the fastest Reds player to bag 20 goals in the Premier League.”