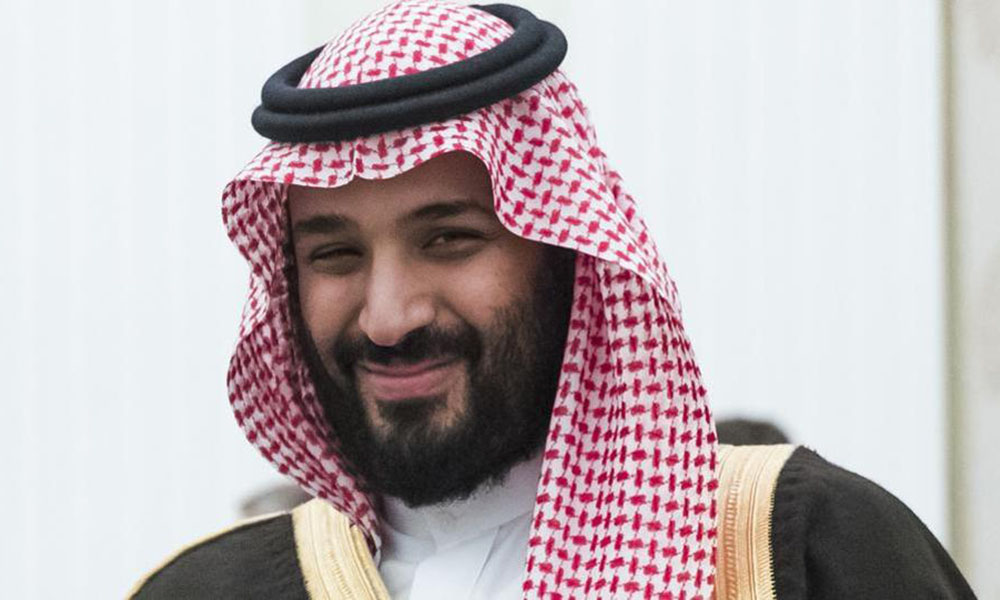 A bleary-eyed Crown Prince Mohammad bin Salman this morning revealed that he had lost the estimated $106.7 billion in settlements received as part of Saudi Arabia’s anti-corruption drive in a late-night online gambling session.

“I was only going to have one quick game of Texas Hold’em to celebrate our successful purge, but got sucked in and the next thing I knew it was 5am and I was $60 billion down,” he told Saudi’s Consultative Assembly. Efforts to win back the money were in vain, he explained, blaming his failures and the loss of the remaining funds on a “series of unbelievably shitty hands.”

The Crown Prince indicated that another anti-corruption drive would be launched in the coming days.