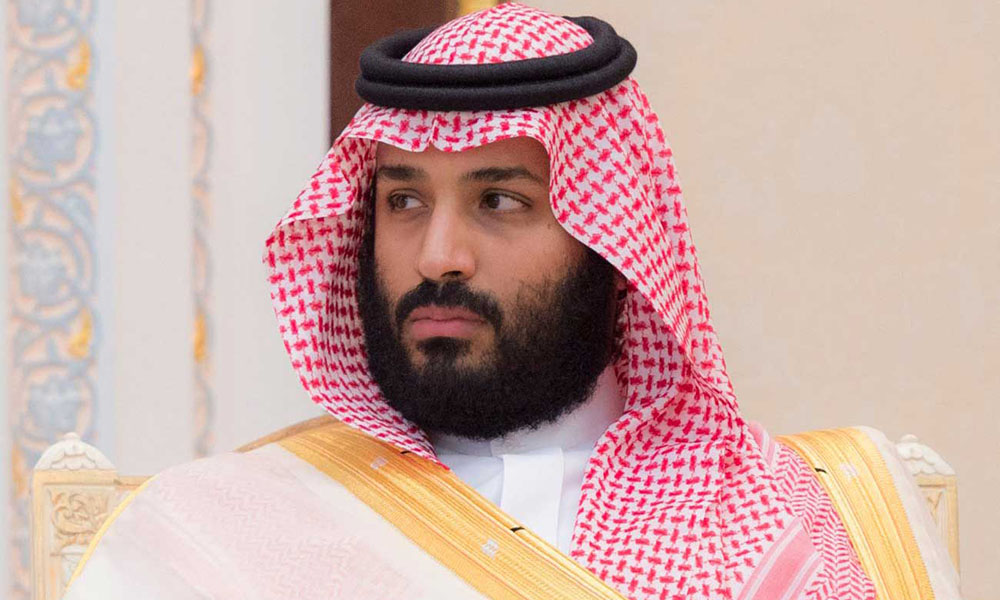 Mohammad bin Salman is set to pay a visit to a dull motel followed by a kitschy retro diner in Ohio as his tour of the US enters its 14th month.

The new additions to the Saudi Crown Prince’s schedule were revealed Sunday, shortly after the royal and his entourage had jetted into Kansas to be given a tour of the world’s biggest ball of twine.

“His Royal Highness Mohammad bin Salman is looking forward to his stay at the Happy Sunshine Lodge in the town of Dayton and enjoying a cheeseburger and Diet Coke at Big Al’s Easy Diner,” said an official spokesperson, adding that Salman would be outlining his vision for Saudi Arabia with “some guy called Mitch.”