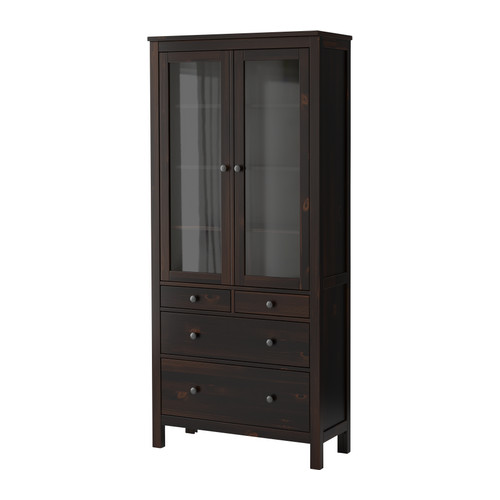 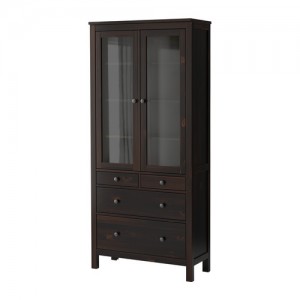 CAIRO: Just over a week after his historic election victory, new Egyptian president Mohammed Morsi is already facing a bitter fight with the country’s military leadership.

The main issue, claim insiders in the Cairo parliament, is his next major task ahead – choosing a cabinet, a delicate decision that is likely to be closely scrutinised by politicians on all sides.

According to a leaked memo, Morsi is said to prefer the IKEA Hemnes, which features glass doors and four drawers. Made of solid wood and coming in three different colours, the model has been praised by liberals for its innovative runners, which ensure drawers will run smoothly even when heavily loaded.

The military, however, are known by observers to have had their eye on a lavish, six-drawer bespoke piece of furniture, constructed from aged Baltic pine and featuring intricate carvings on its doors, which they hope to import from a high-end London-based carpenter.

With both sides unlikely to budge on the matter, the next few weeks could be a testing time as Egypt’s new premier tries to wield his influence.

Until a decision is made, Egypt’s caretaker cabinet, a slightly battered, wobbly one-door MDF piece with a drawer missing and heavily-rusted hinges, will be standing in.