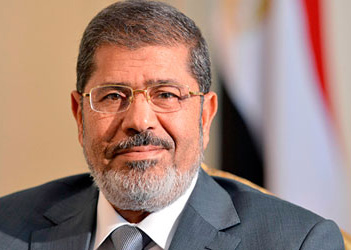 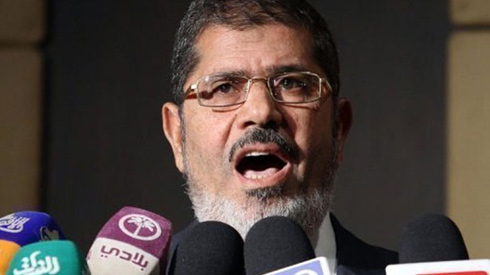 CAIRO: As renewed protests erupted across Egypt, Mohamed Morsi this morning attempted to defuse the situation with an assurance that the country would not be returning to the dictator-led days of Hosni Mubarak.

Speaking to a news conference, the Egyptian president – who enraged opponents earlier this week by issuing a decree granting himself extraordinary new powers – claimed that he would only be engaging in “a little bit of nepotism”, while embezzlement of public funds, widespread corruption and abuse of power would be “moderate at best”.

“Look, you’ll hardly even feel it,” he said. “Well, you might, but it’ll be absolutely nothing like before.”

However, Morsi did hint that he was considering erecting a few statues of himself across the country. “But nothing too over-the-top, you see… they’ll be quite subtle. As will the giant paintings I’ve had commissioned.”

Mohammed Morsi gets carried away with world praise; orders Sphinx in his own image
Palestinian Authority hoping UN upgrade will include parking space
Advertisement