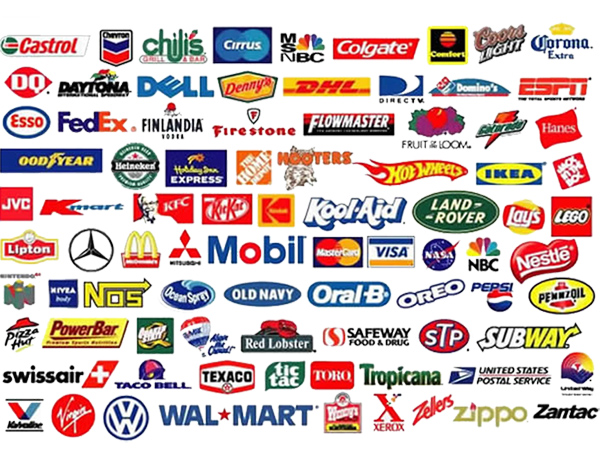 Following its rise to prominence during the recent uprisings in Egypt, the Muslim Brotherhood has revealed that it is looking into a major brand restructuring in order to win over international opinion.

“We’ve come to the realisation that in the 21st century, ‘brotherhood’ just isn’t a name that inspires global confidence among our core target demographic,” explained group marketing director Mahmoud Lighting, who added that an extensive survey found that over 60 per cent of those asked considered their current corporate identity “somewhat shady”.

According to Lighting, the Brotherhood had sent a call for pitches out to a number of major global design agencies. “We’ve already heard many suggestions for brand strategies, involving names, logos and overall platforms, some of them extremely detailed and very cool.”

Several internet-based blogging websites have already begun to make predictions on how the organisation will repackage itself. One of the favourites to emerge online was ‘Brother Beyond’, while an entire Facebook group dedicated to the adoption of the slogan, ‘The Brothers Gonna Sort It Out’, yesterday boasted over 50,000 members.

“We’re getting a lot of ideas sent in by our fans, including some colourful crayon logos designed by our juniors division,” laughed Lighting. “While we appreciate all the hard work that’s gone into these creations, if we want to repackage ourselves as a credible political option in Egypt we really think we should put ourselves in the hands of an organisation who has worked with some of the world’s major brands, like Gillette, Lucozade or Castrol.”

While Lighting said it would be several weeks before a decision would be made, he did hint at how the new identity might emerge. “We’re angling towards a complete monolithic brand architecture, with brand harmonisation across our entire output. Ideally, we’d like a simple, effective logo that will come to represent the whole group, a bit like Nike’s swoosh.”