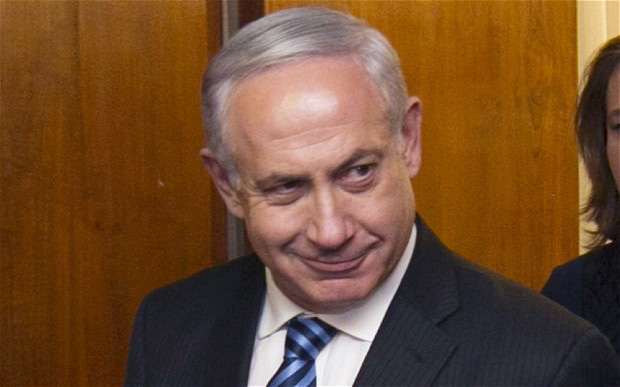 Binyamin ‘P Bibi’ Netanyahu has announced that he will be performing some of his greatest hits across the United States this March, with the highlight being a show at Washington DC’s Congress – which organisers are already claiming to be a total sell out.

The 20th Anniversary ‘Will Someone, Anyone Bomb Iran’ world tour will also swing by other iconic venues such as Meet The Press, Fox & Friends Sofa and Generic Townhouse Fireside.

According to insiders, he will be smashing out long-standing crowd pleasures such as ‘Trust me, the threat is real’, the 1997 smash ‘We’re on the brink’ and 2004’s ‘I really mean it this time’. He is also said to be debuting a new track, ‘Check out my serious concern face’.