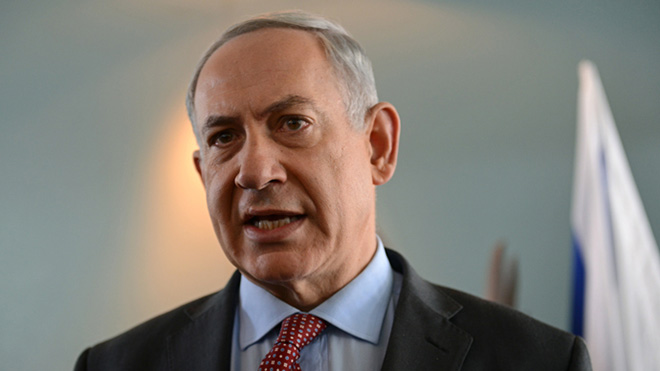 Israeli prime minister Benyamin Netanyahu has launched a scathing attack on the historic nuclear deal with Iran, urging allies in the US Congress to derail the agreement.

“It’s a truly disappointing day for Israel,” he told reporters at the Knesset. “With this deal in place, our vulnerable, peace-loving country will truly struggle to launch a devastating, full-frontal war of self-defence against a nuclear-armed Iran.”

Netanyahu later admitted that he “wasn’t sure what he was now going to do” with Israel’s own stockpile of nuclear weapons.