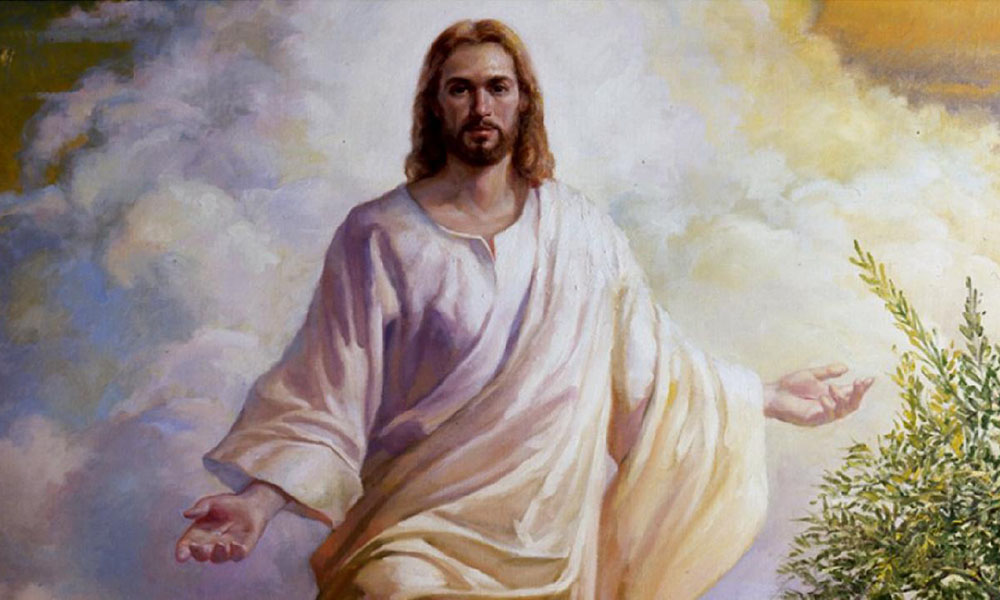 A new archaeological dig in Jerusalem has revealed shocking new evidence about the resurrection of Jesus Christ, indicating that the son of God may have actually dozed in his tomb for a short while after rising from the dead.

“Our discovery indicates that, the resurrected Jesus in all likeliness lay around for about an hour or so rather than rushing to the side of Mary Magdalene, the disciple to whom he first appeared.” said lead researcher Genevieve Yucatan. “Evidence suggests he may have used this time to pick his nose and have a bit of a scratch before eventually summoning the energy to get up.”