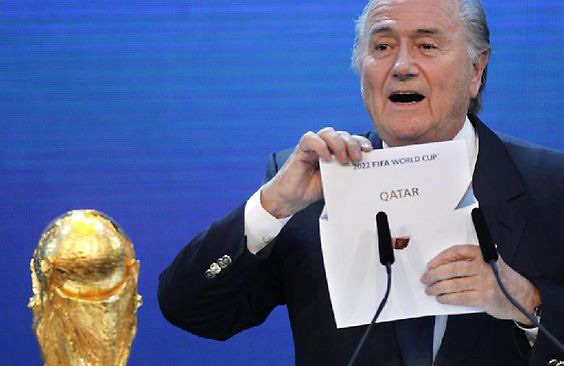 FIFA’s decision to award Qatar the 2022 World Cup hosting rights has been plagued by controversy since it was announced in 2010, with many saying it would be impossible to play the competition in summer and just as many arguing against disrupting football seasons by moving the tournament to winter. Even FIFA president Sepp Blatter this week admitted that the organisation might have “made a mistake” in choosing Qatar. With the competition’s future hanging in the balance, here at The Pan-Arabia Enquirer we are calling on FIFA to ignore the naysayers and stand by their original decision, that is, to hold the 2022 World Cup in Qatar in the height of summer.
Here’s why.