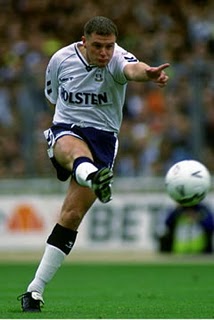 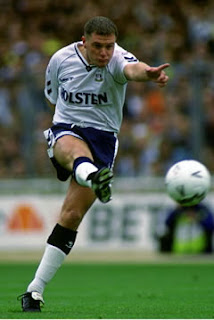 The Dubai-based club made the shock announcement in a statement released this afternoon.

“We are very excited to announced that Paul Gascoigne has agreed terms with Al-Nasr Sports Club in a three-year deal worth $20 million. Paul is among football’s absolute greats and having him playing in midfield fits perfectly with Al-Nasr’s plans to become the biggest team in the world,” the statement read.

Speaking to The Pan-Arab Enquirer, club assistant manager Mahmoud Football admitted that he was surprised Gascoigne had agreed.

“To be honest, we never thought a man of Paul’s footballing brilliance would ever be interested in coming to our club, which is why we had to offer so much money. I imagine he’ll fly through the medical checks today and expect him to be on the field at the next game on Saturday.”