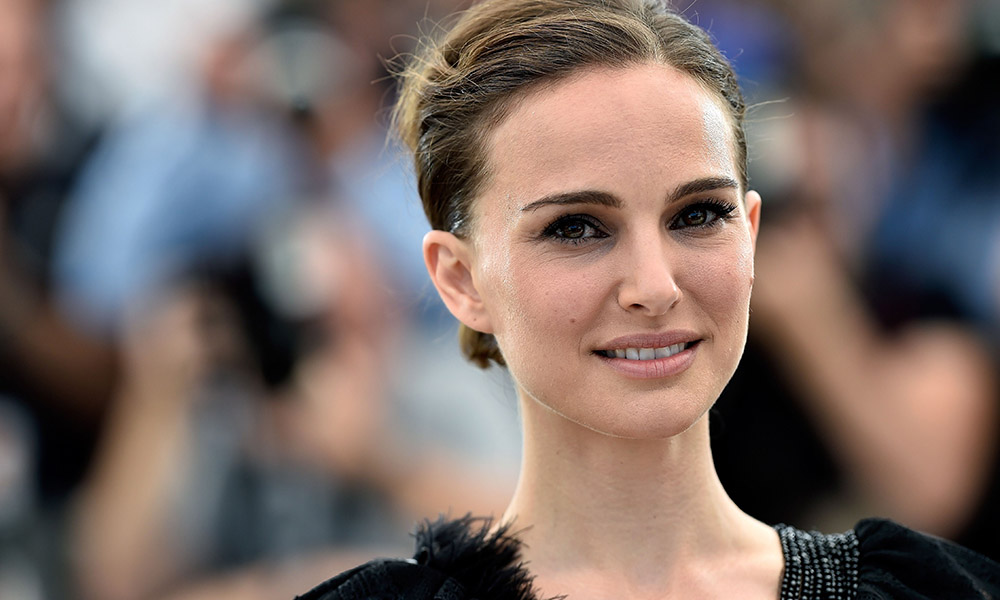 The Israeli government has announced it is putting on hold plans to develop an ambitious new illegal West Bank settlement shaped like Natalie Portman.

The news comes following the Oscar-winning actresses’ decision to cancel an appearance at an upcoming awards in Israel, which her representatives had said were due to “distressing recent events” in the country.

“Hershlag – named after Ms Portman’s original Israeli name – would have been the ultimate tribute to the Hollywood icon; an exclusive development of luxury properties, protected within a security wall mapping the gentle contours of her face, that would have provided a home for up to 20,000 settlers and led to the destruction of at least three Palestinian villages,” said Israeli politician Naftali Bennett.

“However, following her hateful and anti-Semitic snub, we have no choice but to cancel these plans and will instead be moving forward with a housing development in honour of a true Israeli heroine, Gal Gadot.”

You may also like...
Related Topics:israel, palestine, west bank