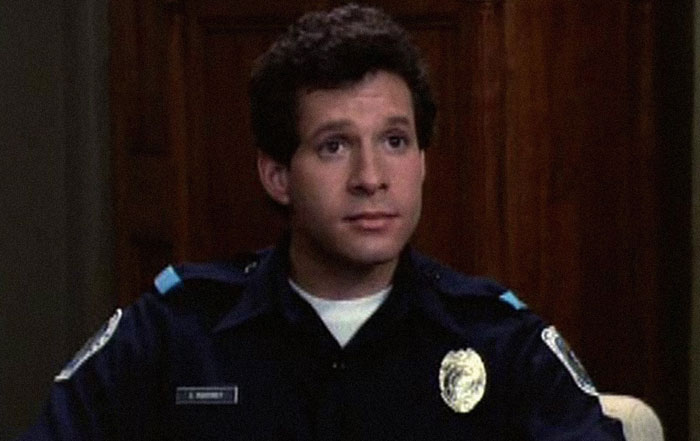 Scenes like this could soon be occuring in Doha, according to reports

DOHA: One of Hollywood’s favourite comedy film series could soon be making a dramatic return thanks to multi-million dollar investment from the Middle East.

According to reports from the industry press, the Doha Film Institute earlier this week signed a deal to produce and fully-finance the long-awaited eighth chapter in the Police Academy franchise, ending a 18-year hiatus for the popular cop comedy series that enthralled international audiences young and old in the 1980s and 90s.

In an article published yesterday in the Hollywood Reporter it said Police Academy 8 would “almost definitely be set in Qatar”, with sources claiming a “working title of Destination Doha”. It also said that production was “expected to start around December,” a date that would suggest the film was being lined up to open next year’s Doha Tribeca Film Festival.

Despite the lengthy interruption between instalments, the next Police Academy is likely to take off where the last left off, and feature many of the same much-loved cast. 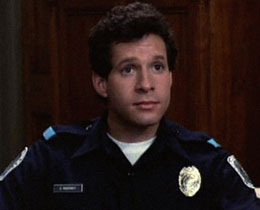 In an article headlined ‘Steve Guttenburj?’, Variety magazine claimed that Steve Guttenberg had cancelled a winter tour in the US, fuelling rumours that the former heartthrob was set to reprise his lead role as Sergeant Carey Mahoney.

Police Academy fan clubs around the world yesterday appeared overjoyed at the news.

“We are overjoyed at the news,” said the editor of The Official Police Academy Fan Club website, yesterday. 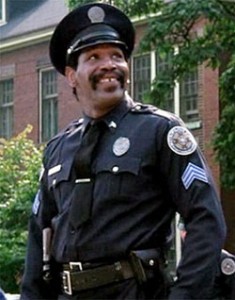 “Following the ensemble’s mediocre Mission To Moscow escapades in 1994, a light-hearted madcap Middle East romp is exactly what Police Academy needs,” he continued.

Sources in Doha have suggested that discussion began as far back as last year, but stalled after the tragic passing of actor Bubba Smith, who played the character Moses Hightower.

“Obviously, the inclusion of Hightower was a major factor of the deal with Doha,” claimed one Qatar-based insider.

“While it seemed like the whole project would be called off, executives in Los Angeles persuaded the Institute that their casting agents would search for a replacement Hightower, eventually reaching an agreement that they would source the ‘highest’ Hightower in the world.”