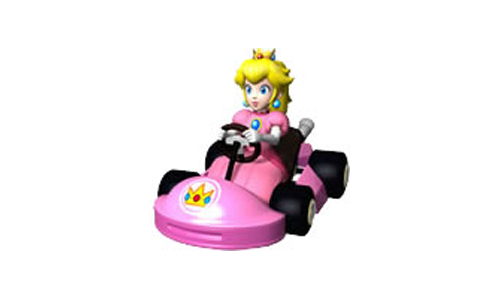 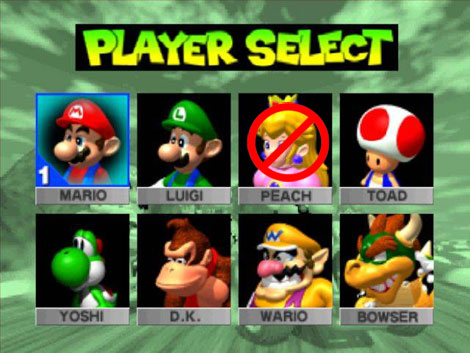 RIYADH: Princess Peach, a character who appears across numerous Nintendo titles, has been sensationally blocked from all copies of the popular Mario Kart racing game sold within Saudi Arabia.

No official reason was given, but the move comes as the issue of female drivers in the Kingdom continues to make headlines, with news of further driving protests being planned to urge authorities to lift the current ban.

While the blocking of Ms Peach has angered activists, over 20,000 of whom have already signed up to a new Facebook page entitled ‘Rescue The Princess’, it has so far raised little complaint from gamers across the country.

“I hardly ever go for Peach anyway,” claimed Ramzi Nukem, a 48-year-old video games enthusiast in Medina. “But it’s not because she’s a woman or anything, she’s just far too slow compared to Bowser or Toad and keeps on slipping on bananas.”