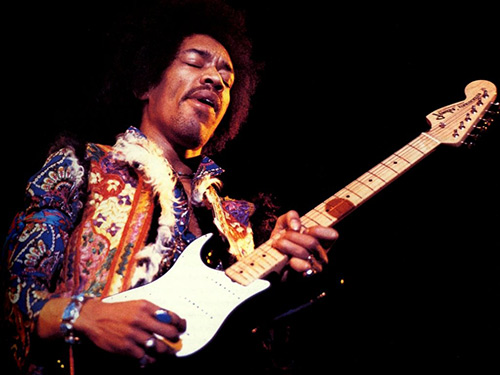 The survey – which quizzed musicians from over 500 Lebanese restaurants, nightclubs and desert safari experiences – confirmed that Hendrix’s explosive 1967 track has secured a place in the hearts of Arabs and expats alike.

“It’s a bitch to learn,” explained Saalim Abdulla, resident musician at popular Beirut eatery Fatoush!. “In fairness, it wasn’t really written for an acoustic, lute-like Middle Eastern instrument with twelve strings. But it always brings the house down. Families, couples, elderly bedouin tribesmen – everyone loves it.”

“We always request Hendrix’s psychedelic masterpiece when we come here,” added diner Mona Latif, 78. “My husband and I usually tear up and sing along.”