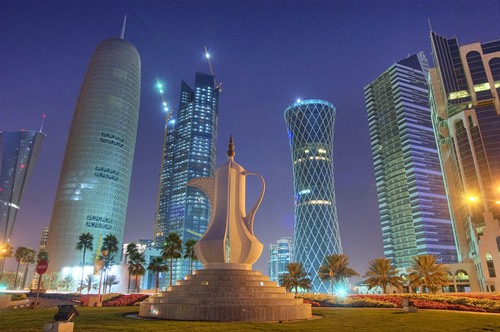 DOHA: Qatari nationals working in the public sector were celebrating this morning after it was announced that they were to be given the rest of the year off to celebrate Eid.

“Well, with summer going on until September and thinking about Eid al-Adha later, we just thought f*** it, let’s call it quits for the year and reconvene in January,” said a spokesman.