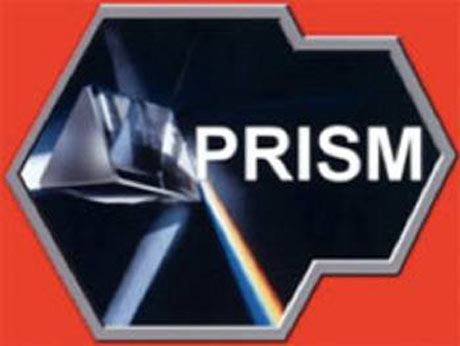 Leading figures from the region’s most notorious regimes have spoken out in jealousy following the revelations that the US government has been secretly spying on its citizen’s phone and internet records.

“It’s just so unfair, Obama always gets the best state intrusion toys,” said Omran al-Zoabi, the Syrian Minister of Information. “We’ve got a few tapped phones and things like that, but just don’t have the resources for anything like this.”

According to reports, the US National Security Agency and FBI has been tapping directly into the central servers of nine leading US internet companies, while the US government has been collecting telephone records of millions of Americans.

“We’ve all been impressed by the US’ surveillance techniques overseas, particularly with their fleets of drones, but never once imagined they had the technology to access the likes of Apple, Facebook, Microsoft and Google,” said the head of Bahrain’s National Security Agency. “It’s truly inspiring stuff.”

Speaking from prison in Cairo, former Egyptian president Hosni Mubarak said that had he had access to the Prism programme reportedly being used by Obama’s government, he “probably wouldn’t be in this bloody mess”.