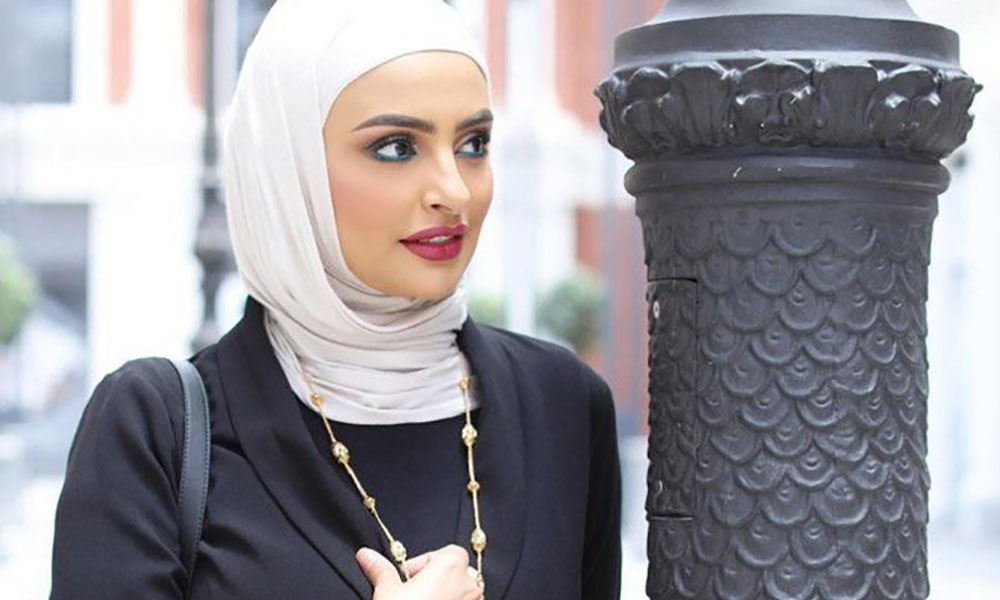 Under-fire Kuwaiti beauty blogger Sondos Al Qattan has apologised for controversial comments she made about the rights of migrant workers and promised that her Filipino maid would be given a day off in the near future.

In a tearful address to her followers on YouTube, Al Qattan claimed the uproar over her comments – in which she criticised rules about giving migrant workers time off and the right to keep control of their own passports – had been “incredibly humbling and educational.”

“Having reassessed my opinions, I am now considering allowing my maid to have have a day off, and as much as 10 minutes alone with her passport, inshallah,” she said.

In a separate Instagram post, Al Qattan noted that the whole experience had “really helped me grow as a person, a person with flawless skin thanks to Estee Lauder Re-Nutriv Ultra Diamond Transformative Energy Crème.”