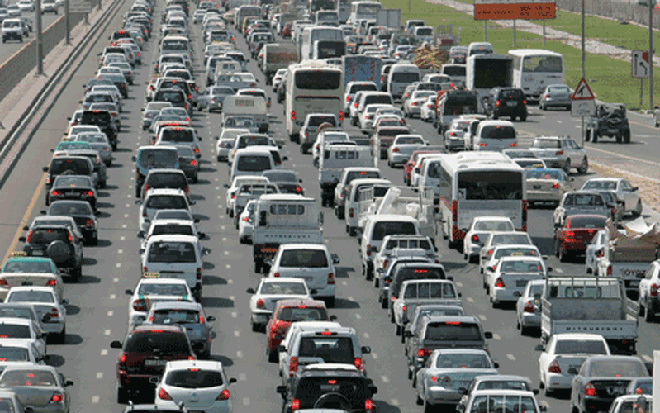 A shocking new motoring report has found that almost all accidents on the UAE’s roads were not the result of faults made by Emirati drivers.

The report, details of which were published this morning, indicated that the vast majority of traffic incidents were actually caused by other nationalities living in or visiting the country.

“Honestly, we were taken aback by the findings,” said researcher Allan Dobbs. “Indians, Pakistanis, Brits, Americans, Lebanese, Egyptians… every other nationality ranked higher on the list. Our report even found that Ecuadorians were more likely to commit traffic violations than Emiratis, and we weren’t even aware of any Ecuadorians living in the UAE.”