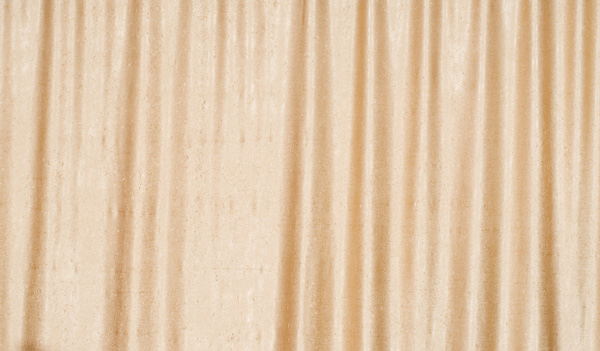 ABU DHABI, UAE: Restaurant entrepreneur Ahmed Jeffery has revealed that he is so delighted with the thick curtains that conceal daytime eaters in his Abu Dhabi eatery during Ramadan that he may keep them down permanently.

“They give the place a seedy, furtive atmosphere, somewhat reminiscent of a Prohibition-era speakeasy permanently in danger of being busted by the cops, you know, like in Bugsy Malone,” he told Fast Food Manager Middle East magazine in an exclusive interview. “And 1920s chic is so hot right now.”

The curtains, which allow Jeffery to continue to serve food from eatery, Bonza Burger, during daylight hours are a beige colour and display a handwritten note that says ‘open’.

While Jeffrey does admit some potential customers have assumed it’s closed and others have shunned it, imagining something illegal was happening inside, “those who do come in stuff their faces. It’s like the thrill of transgressing rules make them even greedier,” he said.

Jeffrey added that he is considering lowering the lights so diners can barely see each other and employing a doorman who will refuse entry to those who don’t know the code word.