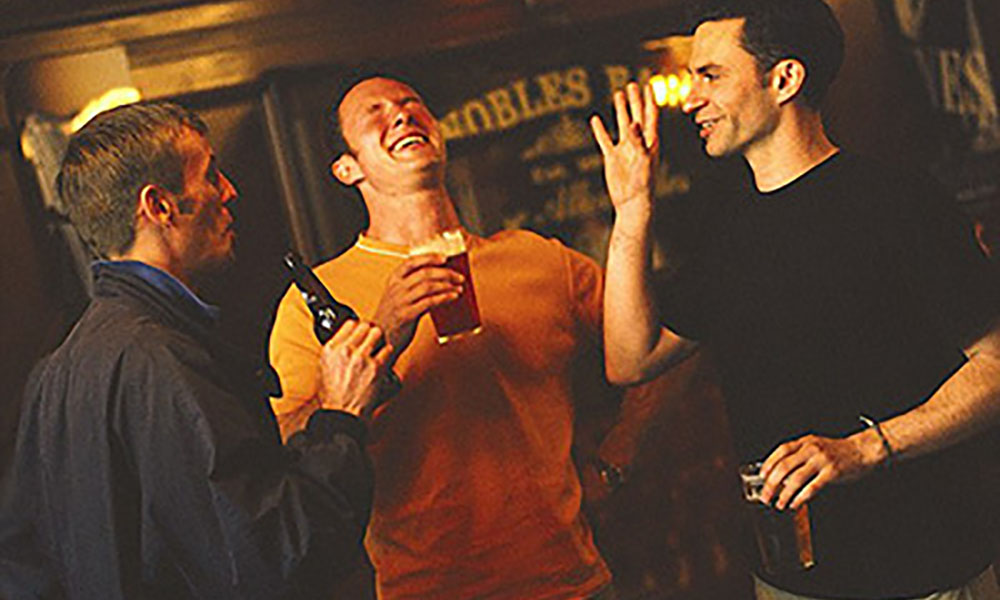 A British expatriate has reportedly enthralled friends and family in his hometown with an impressive display of language skills picked up since living in the Middle East.

Doha-based property sales executive Timothy Vadger returned to Daventry in the English Midlands on Thursday for a week-long visit, and has since been welcomed as a cosmopolitan superstar for his grasp of Arabic vocabulary.

According to sources, the 26-year-old has been casually dropping words such as “shukran” and “halas” into conversations as if by accident.

Although initially causing some nervousness among the crowds in his local pub, such efforts have resulted in wide-eyed awe from his former schoolmates, many of whom have been conjuring images of Vadger riding across a desert atop a camel and swathed in billowing robes rather than sitting in a traffic jam in a Toyota Corolla and sweating inside a grey Top Man suit.

“Hey Steve, thanks for the pint, Shukran! Oh sorry, just a bit of Arabic slipping out there, can’t help it!” was one of the first examples of his bilingual prowess to cause a gasp among regulars.

Having later mesmerised his growing audience with a detailed analysis of how and where you can drink alcohol in Doha, Vadger is believed to have followed this up with a wholly inaccurate description of the Arab Spring in an attempt to impress a nearby table of girls.

“Basically, the Egyptians were totally Halas’ed with Gaddafi and were, like, yalla, you need to quit, fattoush?”